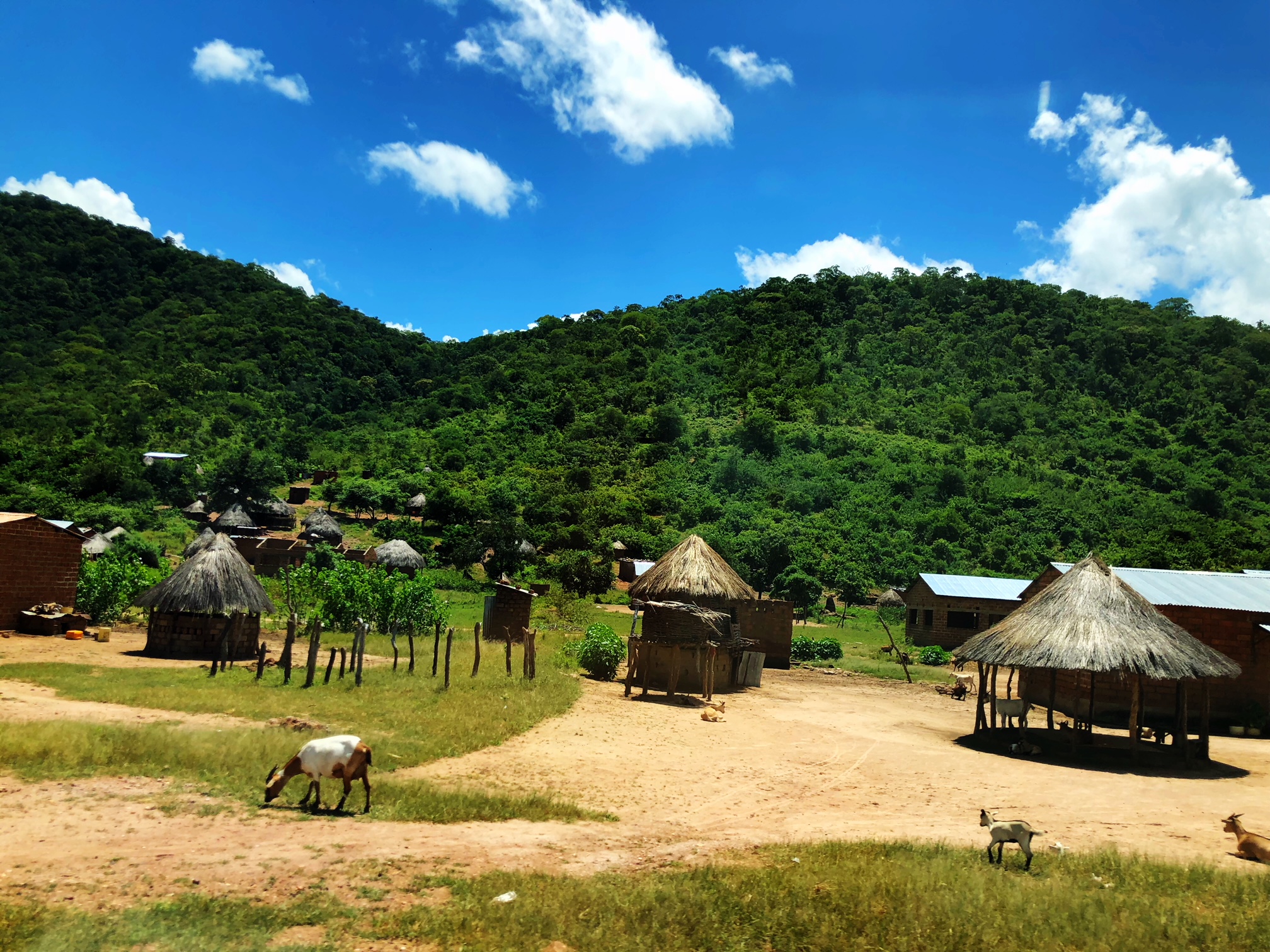 Zambezi Resources’ mining license for the Kangaluwi Copper Mine in Lower Zambezi National Park (LZNP) in Zambia led to an outcry within the conservation community. It sparked a debate about the corruption of the Minister of Mines who approved the license, going directly against recommendations from the Zambian Environmental Management Agency (ZEMA) and the Parliamentary Committee. A lawsuit against the minister even led to an injunction stopping any mining activity in the area. The main rhetoric of the conservation community is that the mine will not only destroy the park, but also the sustainable tourism industry in the area. Bad news for the local people of LZNP and the country as a whole. This idea makes sense: there is no way of denying that the mine will have an effect on the amount of tourists that decide to visit the park for its untouched character, and on the ecological value of the park. For my research I wanted to find out how the local communities feel about the proposed mine, so I visited the Chiawa community on the border of LZNP to interview them about it, and they fully agreed with the conservationists. Many of the community members are employed by the ecotourism operators in the park, the influence of which was clearly visible. I could not spot a single piece of litter in the community, cutting down trees for charcoal is not allowed, and they completely banned commercial fishing on the Zambezi River. But for my research the most relevant influence from ecotourism was the finding that each person I spoke to in that community was fiercely against the opening of the Kangaluwi Mine. So far so good: the conservationists, tourism operators, as well as the local community are against the reopening of the mine, which the injunction is stopping.

However, there is another side to this story, a side that has not been made as visible. Visiting the community on the other side of the park, the Luangwa community in Chitope, I realized that here everything was different. As they are not on the (more powerful) conservationists’ side and do not have access to communication networks, they are not included in the public debate around the mine. When I met with the Chief of the Luangwa community, he told me not to go into the community because the people are angry, angry that after 7 years the mine is still not operational. He and his headmen (key figures in the community) explained that the people are poor and unemployed, in desperate need of some kind of investment that will bring employment. When they heard the news about the proposed mine, they finally saw an opportunity to climb out of poverty. This is an idea that was caused by a lack of transparency and accountability on the part of Zambezi Resources as well as the minister who approved the mine. Mining is a capital rather than labor intensive industry. This means that it will not create many jobs for the local workforce. Furthermore, mine lives are limited, so the jobs that will be created will not only be limited in numbers but also in time. After the mine closes down, the workers will lose their jobs. These are just two of the negatives of extraction-led development. Opening this mine thus means fighting symptoms and creating temporary relief for this particular community, instead of creating long-lasting poverty alleviation, while ruining the tourism industry in the process.

However, this conclusion does not take away the fact that the Luangwa communities need a way to battle poverty. We need to pay attention to these communities, to better understand the real values and motives of those who are pushed into poverty by a state and a market failing to provide them with opportunities. Instead of ignoring them, we need to come up with sustainable ways of securing employment for such communities.