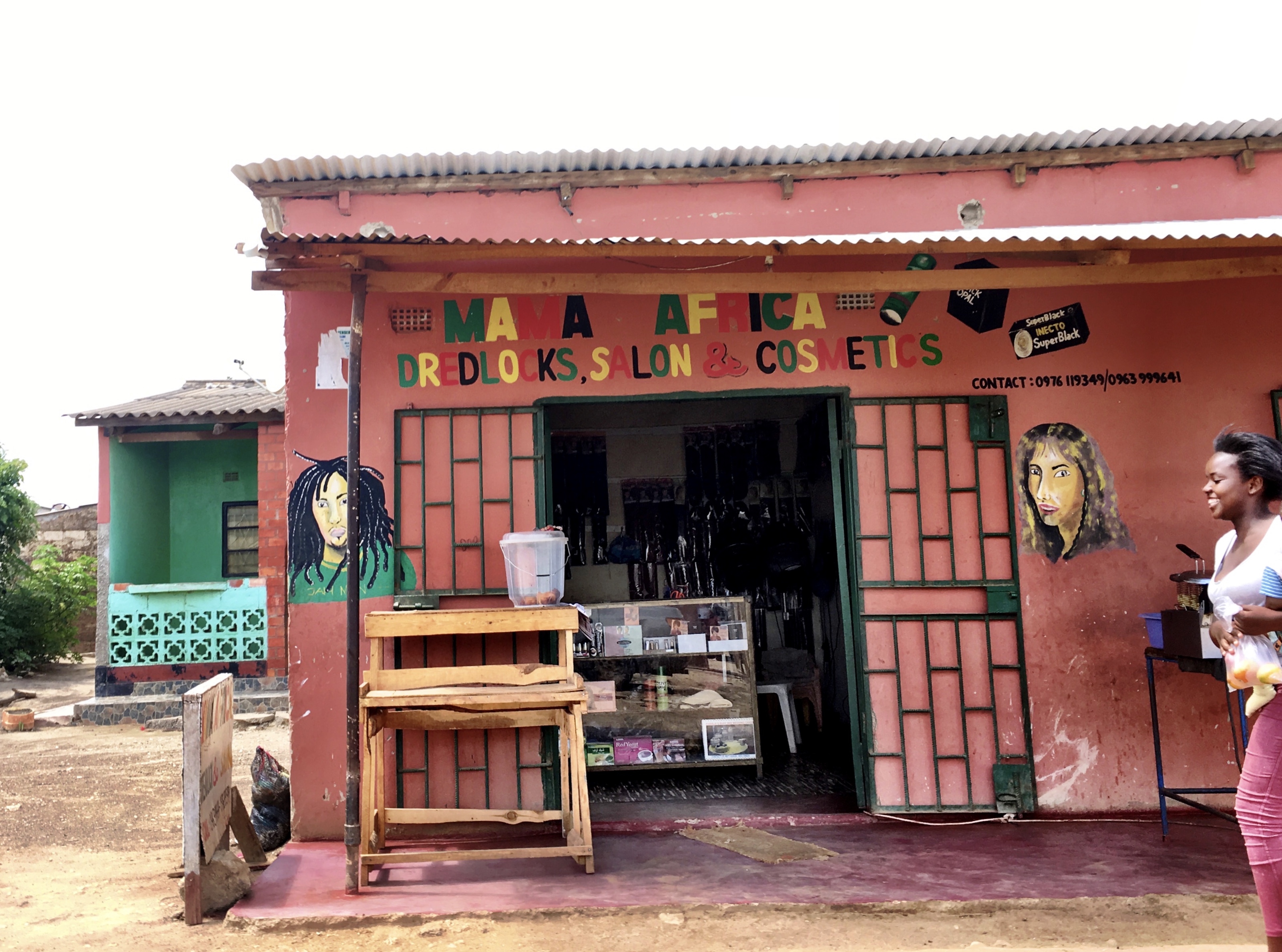 My experience in Zambia has been the most amazing experience of my life. I learned so much more about development than I ever could have from books, articles and lectures. I learned what it feels like to live in a completely different environment for a while, and what this does to one’s perception of reality. Before moving to Zambia for 6 months, I raised money for the project I was going to do. With this money, my partner Mabulani and I set up an eco layer farm for the local school in Siansowa, together with pupils, teachers and other members of the local community. We did this after interviewing several people, and holding community meetings to discuss the possibilities for a new project. I believed – and still believe – that this type of bottom-up development was the best way to help people out of poverty. However, along the way I also realized that the people that we intend to help out of poverty are also perfectly capable of doing this themselves, if they get the opportunity to do so. The language and structure of development makes us believe that it is up to us to help the poor because they can’t help themselves – I strongly disagree with this idea. We are made to believe that Western officials have the expertise to make billion-dollar plans, strategies and policies from their ivory towers in London, Amsterdam and New York, to “help” people develop into an image of themselves. To me, this image is inappropriate and wrong.

I believe that homegrown development – development sparked by people’s own initiatives – stimulates pride and ownership, rather than dependency caused by charity. While at the same time enhancing capabilities. That is why the Amartya Foundation will now start focusing on micro-loans all in Zambia, supporting people’s own paths for development. Micro-loans will give people the start-up capital that they need to build their own businesses and create their own future.

Microfinance has been severely critiqued, as some see it as enhancing rather than reducing poverty because it creates a “dept-trap”. However, I believe this only happens when a micro-loan is seen as a convenient handout, rather than a loan with a purpose that has been well defined and planned. I believe that when microfinance is implemented well, with low interest rates, proper support in planning and with trust between “deptor and  creditor”, it can lead to thriving small businesses. The 2% interest rate will again be used to finance the next entrepreneur, and the aim is to create a community where the different entrepreneurs help each other and share their experience. Because we’re always better together.

Another focus point will be student sponsorships. A very important way of enhancing capabilities and freedom – Amartya Sen’s idea of development – is by creating opportunities for education. In the words of Sen: “illiteracy muffles the political voice and leads to insecurity”. Even basic levels of education can “help with health policy”, “stimulate an interest in human rights” and make people more aware of their legal rights. Educational backwardness can be “a key reason for lack of development” (Interview, 2017) . The Amartya Foundation will thus start focussing on sponsoring those children whose families do not have the financial means pay for their school fees.